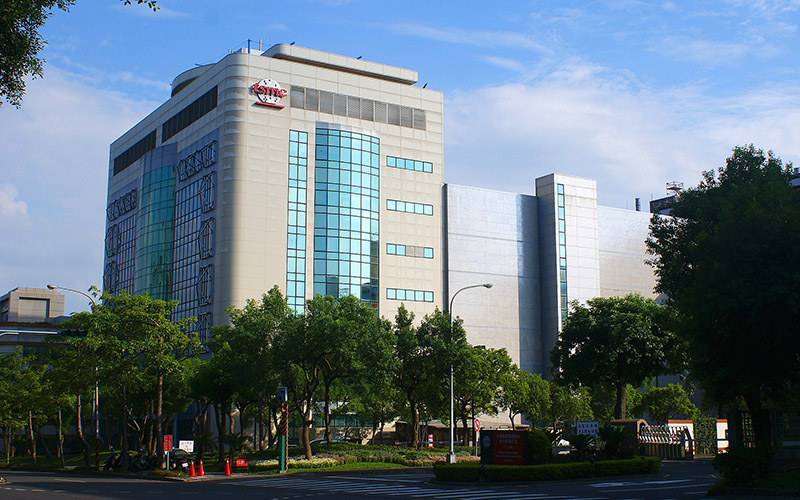 In May 2020, TSMC announced that it wanted to build a factory in the United States to be able to produce chips engraved in 5 nm. This decision was taken after pressure from the US government on the Taiwanese founder. The US demanded that TSMC manufacture certain chips expressly on US territory, in this case dedicated defense chips, rather than in Asian factories that could be the victims of espionage. This project remained unofficial, until it was approved by the board of directors of the company.

An investment of $ 3.5 billion has been granted. These funds come in part from the US federal government, the state of Arizona and the Taiwanese founder. For this plant alone, a total of $ 12 billion will be deployed over 8 years. Construction will begin in 2021. Mass production will begin in 2023, or even 2024. TSMC has a production capacity of approximately 20,000 wafers per month. N5 and N5P nodes will be installed on the production lines. Later, it will be the turn of node N4.

The amount seems huge, but it is still reasonable compared to previous budgets allocated to factory manufacturing. For example, for the Hsinchu plant in Taiwan, more than 15.1 billion are injected into the manufacturing lines of future 2 nm chips. TSMC therefore favors sites on national soil which benefit from the latest advances in terms of nodes and R&D.

This plant in the United States will be TSMC's largest apart from those in Taiwan. Outside the United States, the founder also has some in Singapore and China. This plant will directly employ a total of 1,600 people; thousands of external jobs will result. The Intel Fab 42 is found in Arizona, which has recently used 10nm lines.

Here is a graph showing which TSMC’s main customers will use its 7 nm lithography in 2018. We find the leaders of mobile technology, but also ...
Pickles plantation
https://w3ask.com/pickles-plantation/

If we often see smooth and long gherkins, it is better to opt for solid varieties that will be resistant to temperature changes, attacks of ...
Number of plants on Earth
https://w3ask.com/number-plants-earth/

Here is the number of plants in the world : Among plants, phytoplankton accounts for the largest share, with more than 99% of the total plant ...
Power plants lifetime
https://w3ask.com/power-plants-lifetime/

Here is the lifespan of the different types of power plants or generators of electricity: Source : IEA. First, we have the large hydroelectric ...